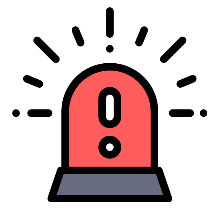 According to Drug Policy Alliance, "Accidental drug overdose is currently the leading cause of death in the United States for those under 50. Drug overdose deaths now exceed those attributable to firearms, car accidents, homicides, or HIV/AIDS. More Americans died from a drug overdose in 2017 alone than died in the entire Vietnam War."

The Drug Policy Alliance (DPA) is leading the national effort to reduce drug overdose deaths by promoting sensible, evidence-based solutions at the state and federal level.


Login to the Laura Project and get special insight as a site member.

Enter the email address that you signed up with and we will email you a password reset link.

Your session is about to expire.